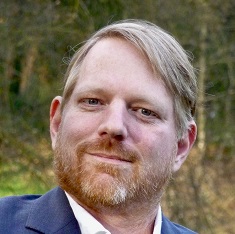 Pim holds a senior manager position at Bureau Veritas (BV). He has worked in several operational and staff managerial roles, in addition he represents BV in several programmes and committees. During the past decade he has been actively involved in offshore safety and leading in setting up independent verification bodies in Europe. Previously he was actively involved in the development of offshore wind farms and their certification.

Currently – and in keeping with his passion for the energy transition – Pim is engaged in the North Sea Energy programme to provide support related to offshore hydrogen production on behalf of Bureau Veritas. Within the stakeholder and client base of Bureau Veritas he is currently developing services for re-use of structures, realising an energy island in the North Sea, hydrogen production and transportation.

All sessions by Pim Reuderink